Men’s football team ranking or FIFA world ranking which known “Coca-cola Men’s World Ranking” in top 100 countries/teams list given for football fans on this post. Fifa World ranking given by Fifa governing body and officially published on Fifa.com. Germany is number 1 world ranking team in the world now. Most of the time or longest time Brazil was the number one ranking Man’s team in the world. 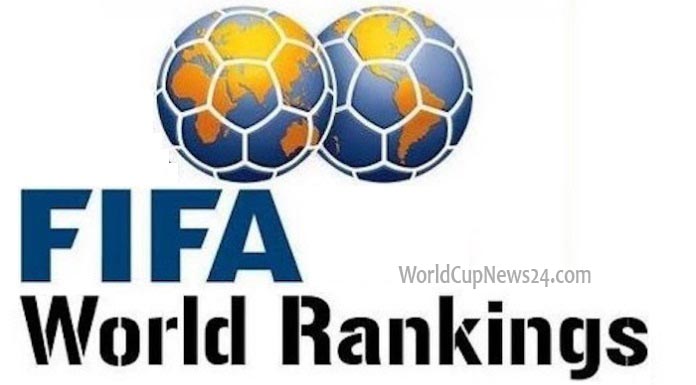