Fifa world cup 2018 is the 21st Men’s Football tournament which will be started on June 14, 2018 and will be end on 15 July, 2018. Russia is Host country for this FIFA world cup 2018. Total 32 Men’s national football teams qualified for this FIFA world cup 2018 including host country Russia. Total of 64 football matches in different 8 group will be played in 12 venues located in 11 cities of Russia for this FiFa worldcup 2018. Fifa Worldcup 2018 will be starting by a wonderful Opening Ceremony in Russia and Opening match between Host country Russia vs Saudi Arabia in Luzhniki Stadium, Moscow on 14 June, 2018. 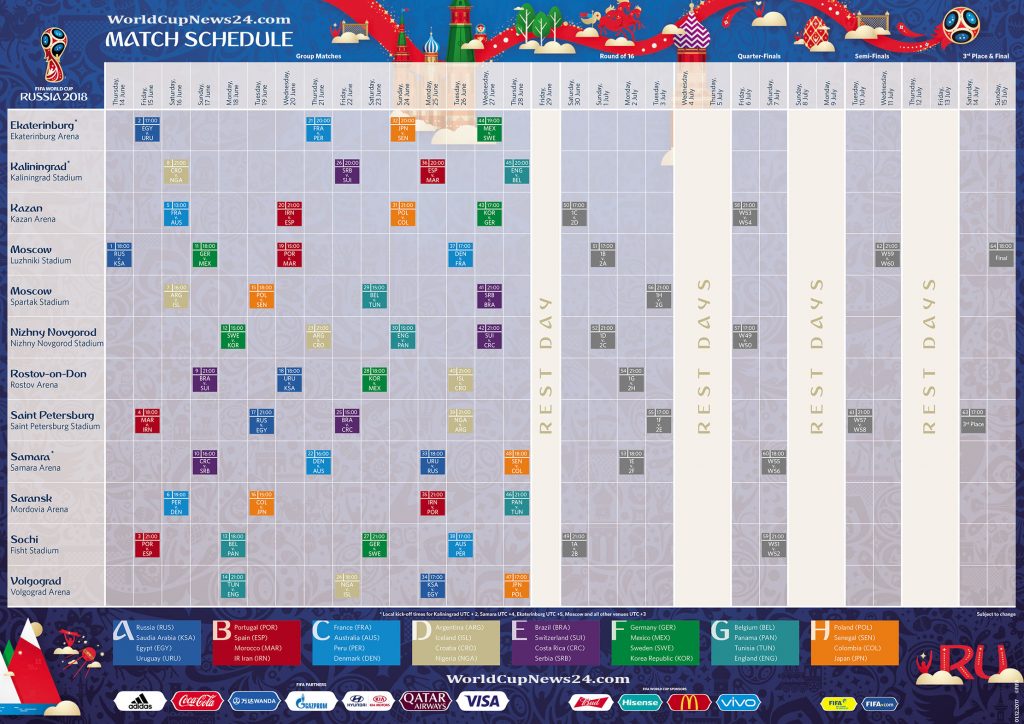 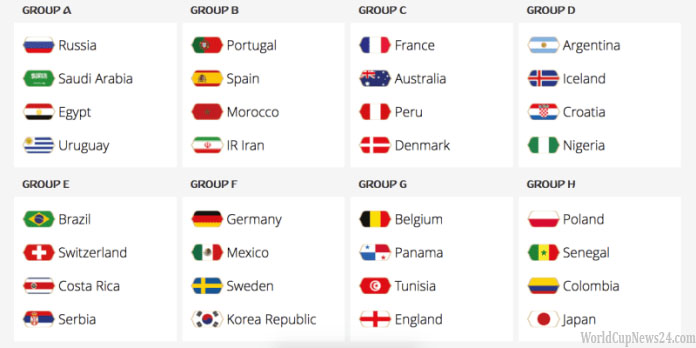 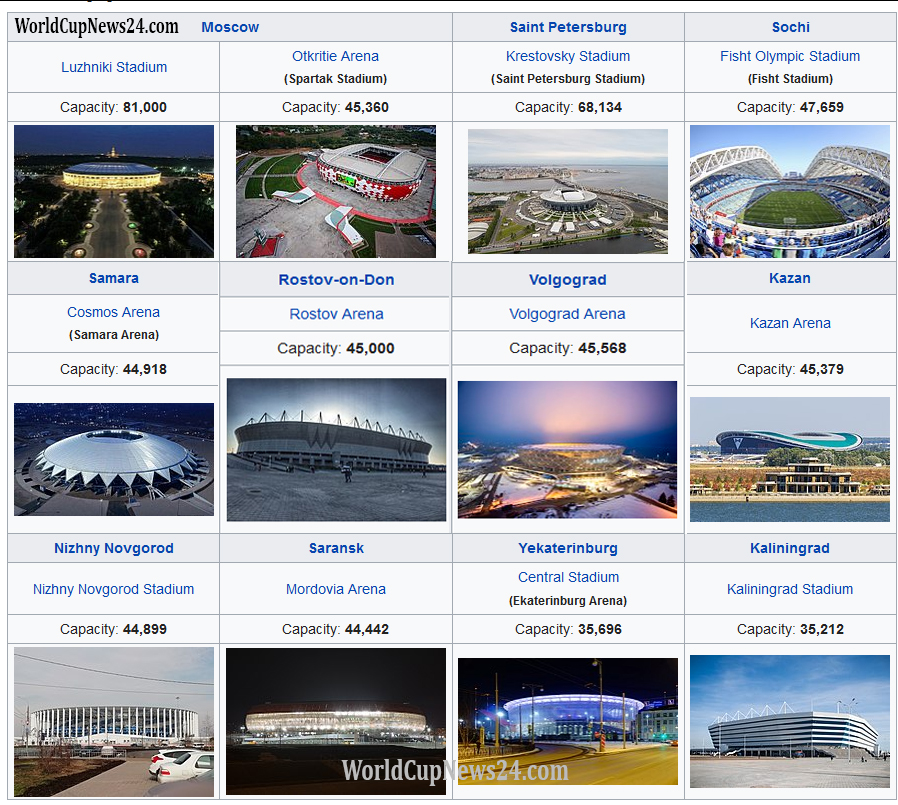 The first of ticket sales started on 14 September 2017 and lasted until 12 October 2017. The ticket rates have been announced on FIFA’s official web site. There is different Ticket price for world cup 2018 Opening Match, Group match, Quarter Finals, Semi Finals, Final match in different Categories. Lowest Ticket price for is USD 105 and Highest Ticket price is USD 1100 for this Fifa worldcup 2018. At the revenue phase that will soon be kicked off April the tickets will be sold following this supply and will continue until 15th July.