A 24-man preliminary squad was announced on 16 May 2018. The final squad was initially announced on 30 May, but was extended to 24 players on 31 May after the suspension of Paolo Guerrero was lifted. Paolo Guerrero, Jefferson Farfán, Christian Cueva, Christian Ramos, Pedro Gallese are the key player in World Cup 2018 Peru squad. 60 years old Ricardo Gareca is the official Peru football team Coach for world cup 2018. 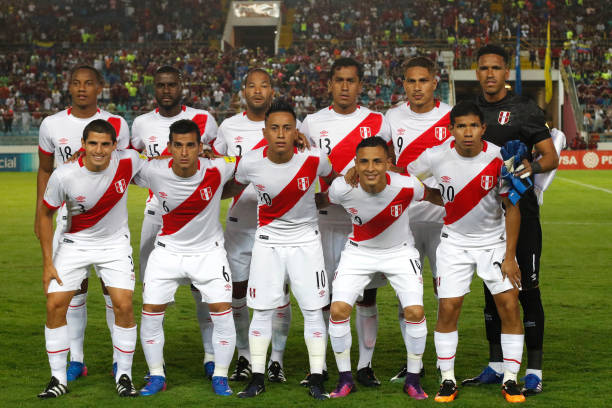