Injured Ruslan Kambolov was replaced by Sergei Ignashevich on 14 May.

Russia was Qualified as a host country for this FIFA World cup 2018 and It is the 11th Fifa World cup tournaments where Russia participating in group match.. 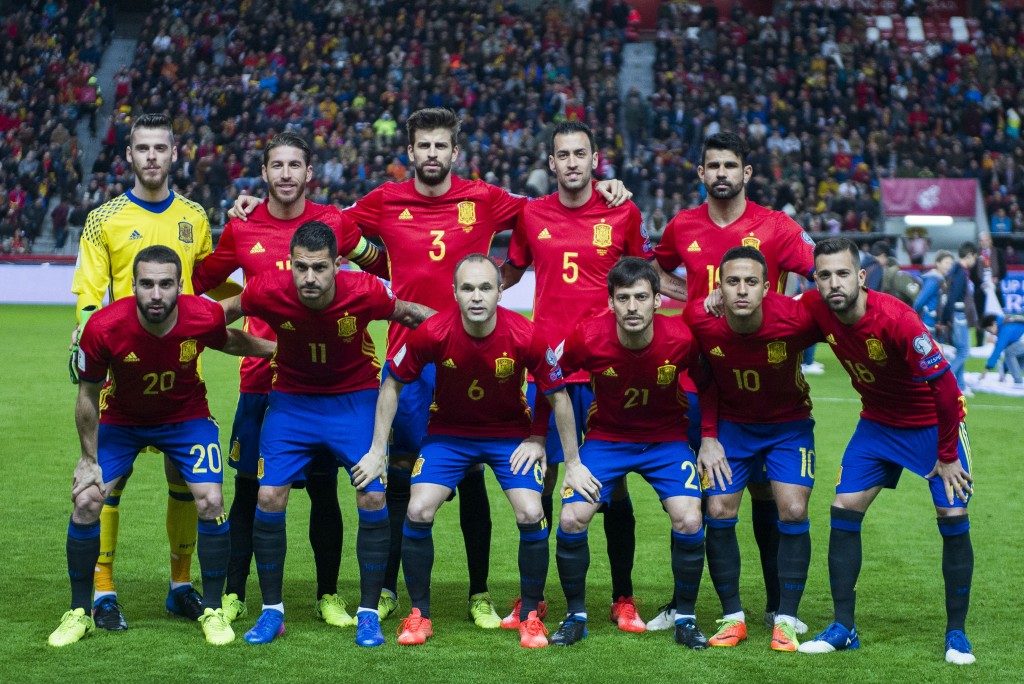 From 8 groups in this world cup 2018 Russia will be playing in Group A with Egypt (World Ranking 46), Saudi Arabia (World Ranking 70) and Uruguay (World Ranking 17). Russia is the number 66 Fifa ranking team in the world.