Saudi Arabia was not Qualified for last FIFA World cup 2014 and 2010. It is the 5th Fifa World cup tournaments where Saudi Arabia participating in group match. 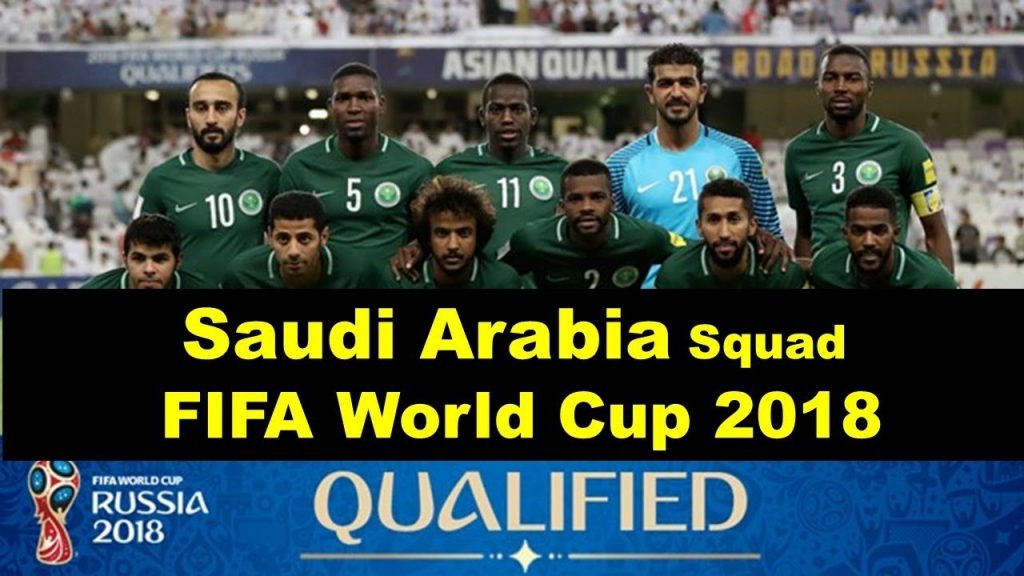