It is the first time panama was Qualified for FIFA world Cup tournament and will be playing in Russia FIFA World cup 2018. 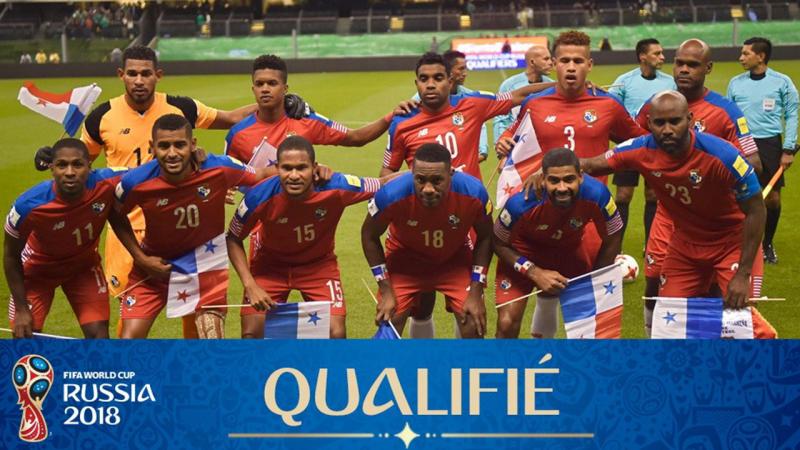