Argentina Goalkeeper “Sergio Romero” was Injured and replaced by Nahuel Guzmán on 23 May. 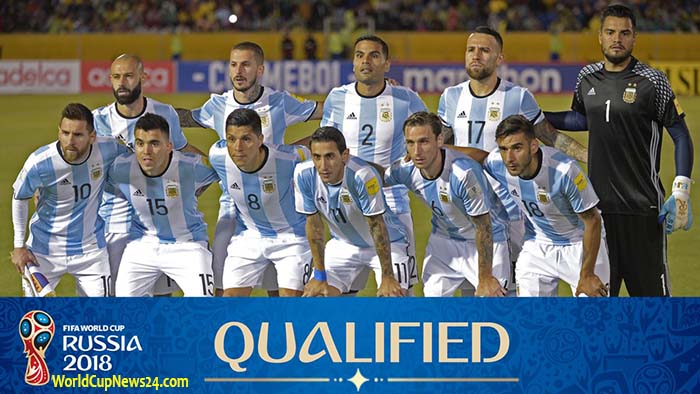